J.Stalin is flying around the US and hopefully he will come to your city. Check out his new video called Lyrical Exercise 3 directed by Damon Jamal for In Yo Face Productions. Watch Stalin fly from Oakland to Kansas City to Akron and Canton. You can always buy J Stalins CD on Rapbay.com anytimes 24/7 click this link http://shop.rapbay.com/j_stalin/ 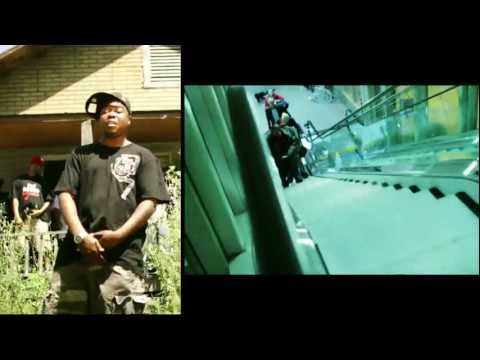